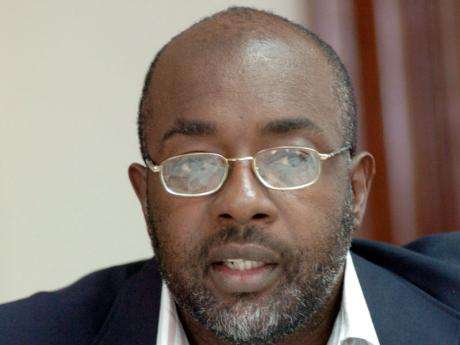 The Peoples’ National Party, PNP, is hoping to finalize the delegates’ list to be used in the September 7 Presidential elections soon.

PNP Chairman, Fitz Jackson, says some issues are still being dealt with as it relates to the Patriots and National Workers Union lists.

Mr. Jackson was speaking at the PNP’s media briefing yesterday.

He says four reports have been received by the election monitoring committee to date.

Up to Tuesday this week, some members of the PNP have raised concerns about the exclusion of their names from delegates’ lists.

Others have also cried foul about the inclusion of certain persons on the lists that will ultimately decide whether Dr. Peter Phillips will remain President of the 81-year-old party or if Peter Bunting will be its 6th president.

PNP General Secretary, Julian Robinson says the final lists will be ready by August 30 and will be in line with the Party’s constitution and democratic principles.