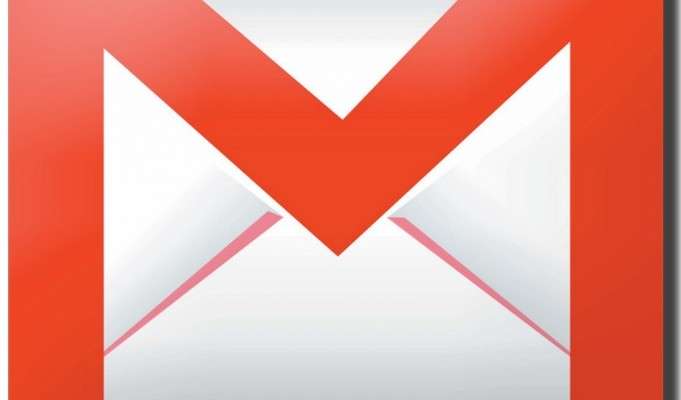 JLP Chairman, Senator Robert Montague has advised the party’s powerful central executive that the governing PNP is grappling with infighting and is in trouble in at least 25 of the 63 constituencies.

Senator Montague has advised the Central Executive that despite the PNP’s problems, they should not be distracted in their bid to return the JLP to Jamaica House.

Nationwide News has obtained a copy of an e-mail sent by the JLP Chairman to over 120 Central Executive members.

Senator Montague occupies the second most powerful position of any officer in the JLP.

In an apparent rallying cry, he informed the Central Executive, which includes the party’s candidates and MP’s, that the PNP is facing major problems.

Montague listed the water shortage, rising prices, an increase in crime and scarce jobs, among the reasons which he says forced the PNP to postpone the local government poll.

Senator Montague told the Central Executive that the PNP is in trouble as they are having great difficulties in selecting candidates and getting their organization together.

But the party Chairman told his colleagues that they must not take comfort in the PNP’s problems.

Montague also declared that infighting is breaking out within the ranks of the PNP.

In the e-mail leaked to our news center Montague said the PNP are undermining each other.

But he notes that the JLP must stay focused as such matters are not the business of the party.

Senator Montague told the labourites that they must know that the PNP has information which shows it in trouble in 25-seats.

He told the Central Executive that Attorney General Patrick Atkinson’s North Trelawny seat is being polled, because the people want him out.

He said in South Trelawny, two persons are interested but there’s no credible candidate.

Senator Montague commented that, “In South Manchester, the fight between the Senator and the school teacher is warming up. Watch this one, as one of them is also running for a Party officer position.”

He warns the Central Executive that it must continue with its fund raising efforts as times are difficult and donations will be hard to come by.

He notes that the PNP have really made things hard for businesses.

Senator Montague said, “we must separate ourselves from the PNP and give Jamaica no less.”