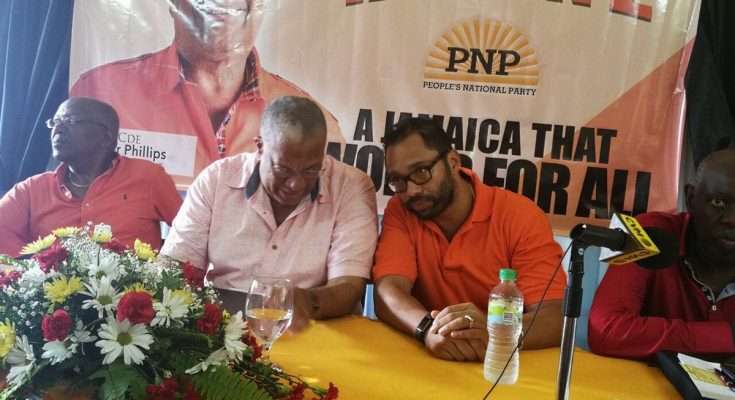 By Abka Fitz-HenleyOct 23, 2017, 03:17 amComments Off on PNP Insists Alexis has begun Application for Citizenship

Mr. Vaz has claimed Dr. Alexis, who’s Canadian, is yet to start the process to become a Jamaican citizen.

Mr. Vaz, who’s the Member of Parliament for West Portland, yesterday called on Dr. Alexis to clarify whether he’s having second thoughts about ‘committing to the Jamaican people by becoming a citizen’.

He claimed Dr. Alexis was yet to start the process despite the PNP declaring last week that he’d do so immediately.

The revelation that Dr. Alexis is not Jamaican has sparked controversy.

Though not Jamaican, he’s able to sit in the Parliament as Commonwealth citizen.

In the meantime, Mr. Vaz, who’s also Minister without portfolio in the Office of the Prime Minister, says all’s set for work to begin on the Junction Road in St. Mary.

However, he says work will not begin until after the South East St. Mary by-election on October 30.

Minister Vaz says more emergency work is needed in the vicinity of the Junction thoroughfare. However, he says, that too, will begin after October 30.