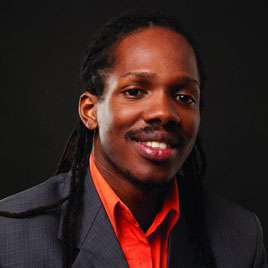 By Nationwide NewsnetFeb 22, 2019, 12:42 pmComments Off on PNP Nudges Crawford Towards East Portland

Nationwide News understands that the leadership of the Opposition PNP is urging Damion Crawford to become the party’s candidate for the upcoming by-election in East Portland.

The results of the internal poll are expected to be submitted to the PNP on Thursday. Apart from Mr. Crawford, the other people being considered by the PNP to be its candidate in the upcoming East Portland by-election are – former MP for the constituency, Dr. Donald Rhodd, Attorney-at-law Andrea Moore and Councillor for the Prospect Division, Wayne McKenzie.

The PNP is currently moving to quickly decide who’ll be its candidate. The move by the Opposition party to finalize its candidate selection for East Portland comes following word that Prime Minister Holness is considering calling a by-election soon.

An early by-election is being considered by the JLP following a JLP internal poll which shows the party’s candidate, Annmarie Vaz, significantly ahead of several potential PNP candidates.

East Portland has been represented in parliament by a PNP representative for the past 30-years.