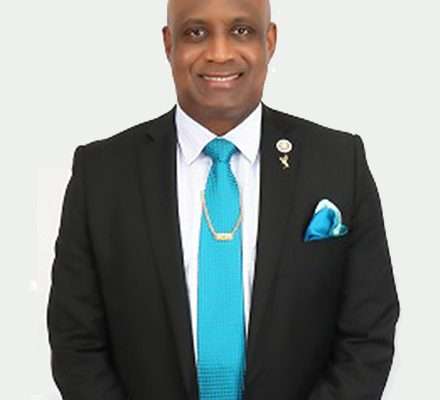 By Nationwide NewsnetMar 22, 2019, 15:13 pmComments Off on PNP Patriots Calls for Immediate Resignation of CMU President

The People’s National Party affiliate, the Patriots, are calling for the immediate resignation of the President of the Caribbean Maritime University, CMU, Professor Fritz Pinnock.

The call for his resignation comes amidst the scandal swirling around the Ministry of Education with the CMU at its epicenter.

The accusations of nepotism and cronyism have led to the sacking of Education Minister, Ruel Reid.

In a statement this afternoon, the Patriots say the CMU President must be held accountable for failing to protect the integrity of the institution.

They say under Mr. Pinnock’s tenure CMU is being linked to the alleged corruption scheme and lacking proper oversight.

The PNP affiliate says Mr. Pinnock must tell the nation what he knows about the issues affecting the university.

The Patriots say the dismissal of Minister Reid by the Prime Minister suggests the claims involving the CMU are greater than what has already filtered into the public domain, and have brought the institution into disrepute.