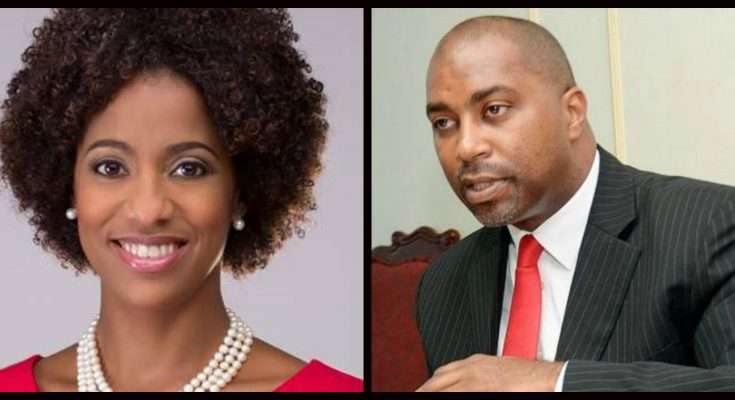 Some critics say it’s unethical and tantamount to vote buying.

The review is scheduled on the eve of the internal election.

Both were speaking this afternoon with Nationwide News.

However, in a social media post on Instagram today, Mrs Duncan-Price sought to refute the allegations of vote buying.