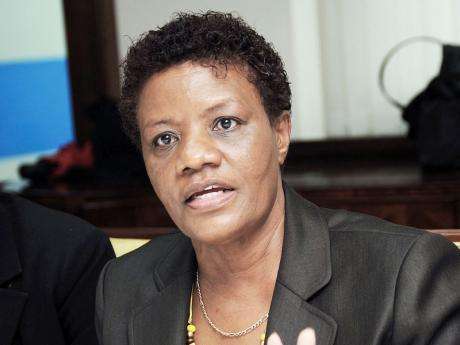 The People’s National Party Women’s Movement, is the latest group to come out in support of a woman’s right to choose have an abortion.

The group yesterday ratified its position on abortion and will also be seeking Parliament’s support to amend the Offences Against the Persons Act to allow women to choose.

Ms. Edwards says while abortion must never be seen as a contraceptive, women must be given the right to legitimate abortions.

Ms Edwards says since 2013 the group agreed it would seek to amend the act to allow women the right to safe abortions, but nothing happened in Parliament till recently.

She says the decision to terminate a pregnancy should be guided by a medical opinion.

Edwards says the group will be making its submission to the Parliament on Wednesday.

But she says what’s clear is that that piece of legislation is out dated and needs to be amended.