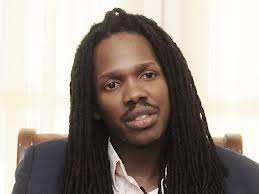 Dr. Phillips said the squad has been mandated to visit a constituency weekly and engage people in a bid to return the PNP to office.

Crawford wrote on Facebook on Sunday that he’s changing the name of the victory squad to the victory seeking squad.

The PNP Vice President made the comment shortly after a video was released on social media where West Hanover MP, Ian Hayles, mocked his leadership of the so-called victory squad.