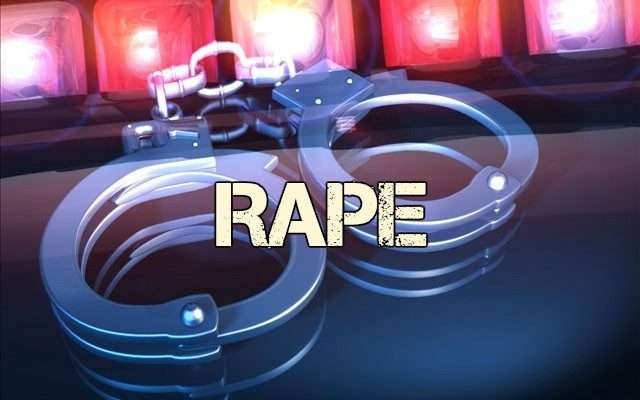 Two men have been taken into custody for a spate of rapes and robberies across two parishes.

Head of the St. Mary Police Division, Superintendent Fabian Farquharson, says the police had been looking for two men who were raping and robbing women in St. Ann and St. Mary. He says the men now in custody were picked up in St. Mary in a vehicle that fit the description of the one being used in the crimes.

One of the men, Craig McFarlane, has been charged with four counts of rape after he was positively identified in four separate identification parades.

McFarlane will face three more I.D. parades in St. Mary. He’ll then be sent to the St. Ann police. The other man in custody is yet to be charged. The man hasn’t been positively identified in any of the parades.

The police say they are looking for McFarlane’s accomplice, who they believe robbed the victims after they were raped.