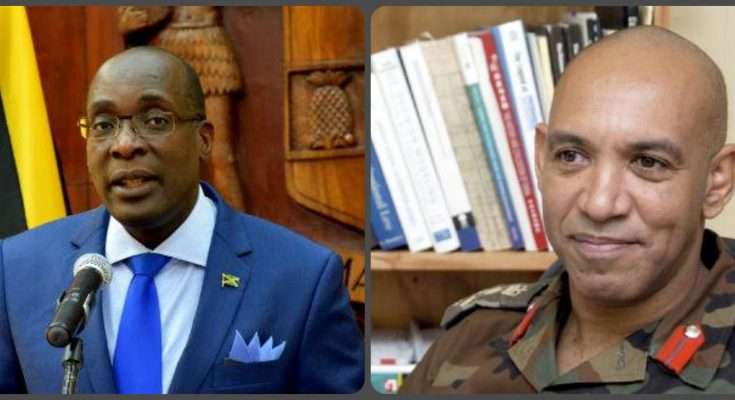 On March 20 this year, Prime Minister Andrew Holness fired Reid from his Cabinet.

Reid was fired amidst a Police probe into some agencies which fall under the auspices of the Education Ministry.

Commissioner Anderson was asked by media personnel today for an update on the investigation.

Commissioner Anderson was addressing a media conference at the Office of the Police Commissioner in St. Andrew today.

A day before he was fired, Mr. Reid declared that he has nothing to hide.