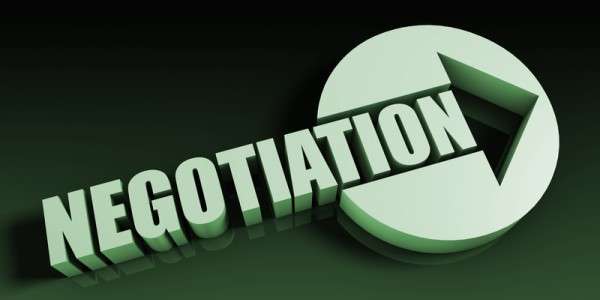 By Nationwide NewsnetDec 07, 2018, 14:00 pmComments Off on Police Federation Blasts Finance Ministry’s ‘Take it or Leave it’ Approach to Wage Negotiations

The Jamaica Police Federation says Finance Ministry officials have taken a ‘Take it or Leave it!’ to its during the latest round of wage talks yesterday.

The Federation says it feels the Government isn’t taking the plight of rank and file members of the police force seriously and are grossly dissatisfied with the position taken so far.

It also says its members were angered by the latest offer communicated to them by Deputy Financial Secretary in the Finance Ministry, Wayne Jones. This, after it says Finance Minister, Dr. Nigel Clarke abandoned the negotiations at a critical stage handing over to his technocrats who communicated the offer.

Chairman of the Federation, Corporal Arlene McBean says its central committee is extremely disappointed with the Government’s seeming to undervalue of the rank and file members of the Jamaica Constabulary Force. She says the Government has again seriously failed to appreciate the fact that policemen and women islandwide are uneasy and distraught with what she’s describing as the State’s “stone-hearted” position at the negotiation table. She also notes an increased demand for police services in the Zones of Special Operations, ZOSOs and the States of Public Emergency.

Corporal McBean says this will result in additional pressure on members of the police force during the festive season.

The Police Federation says it’s calling for the urgent intervention of Prime Minister, Andrew Holness with a view to concluding the negotiations in good faith and in a manner which shows the Government of Jamaica’s commitment to National Security.

The Federation says it’ll be calling a mass meeting to communicate the Government’s latest position to its membership.