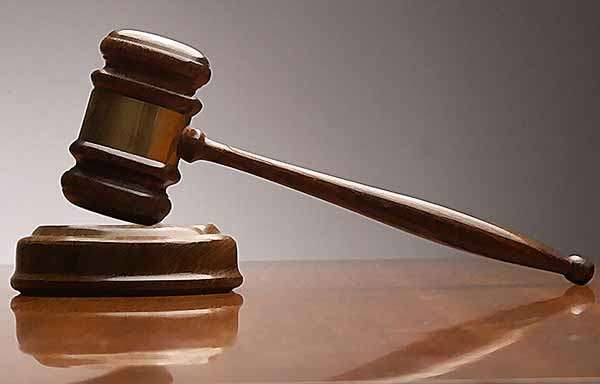 The Jamaica Police Federation says it feels vindicated by a recent court ruling that prevents the Independent Commission of Investigations, INDECOM, from compelling members of the Constabulary to answer questions during an investigation.

The ruling was handed down on September 17 this year.

According to Sergeant Rowe, INDECOM’s conduct during its investigation of a 2017 incident was improper.

He says the court’s ruling has vindicated the Police Federation’s position.

But, Sergeant Rowe says the Federation is committed to a professional relationship with the oversight body.