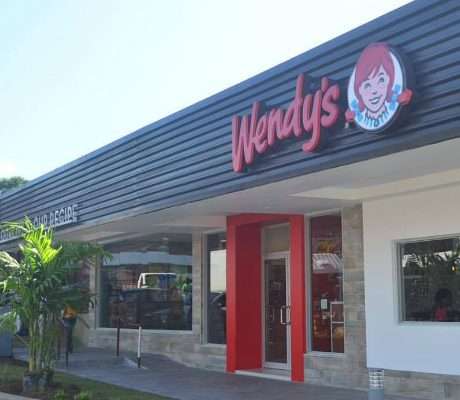 The St. Andrew North Police have launched a high priority investigation into an apparent assault of a security guard at Wendy’s in Barbican in the parish.

This as videos of the incident have gone viral on social media.

At least three videos showing separate angles of the incident have emerged since the incident early Saturday morning.

The police have committed to pursuing all alleged perpetrators having assigned a senior investigator to the matter.

In the first video that surfaced online early Saturday morning, scores of people can be seen running from the fast food establishment as a fight ensued.

While the people were fleeing the Wendy’s restaurant the video appears to show damage to the glass doors of the establishment.

In a video showing a different angle of the incident, a security guard can be seen engaged in a fight with several men.

While the fight is on going others appeared to be throwing soda on the security guard.

A third video has emerged that indicates there was a verbal altercation before it became physical.

According to the Police, the security guard in the incident has been treated and released from hospital.

An official report has been made to the Grants Pen Police Station.

It is understood that the crime chief of the St. Andrew North Police division is leading the investigation into the incident.

Meanwhile, the police say anyone who was involved in criminal activity will be pursued.

The police have requested all footage of the investigation.

It’s believed that the son of a popular real estate developer is one of the men involved in the incident.