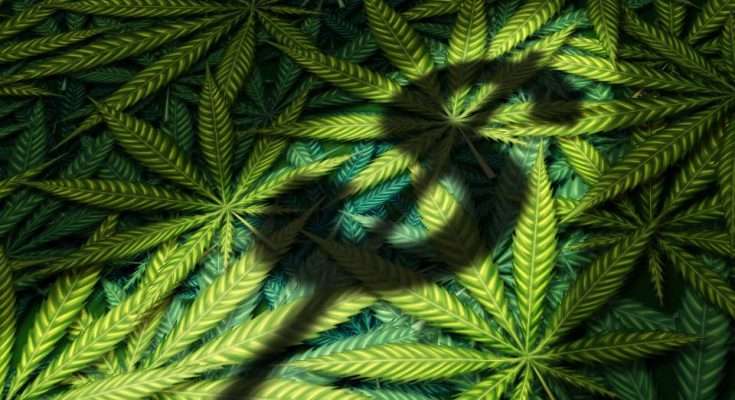 Reports are the police conducted a raid along Queens Highway in Discovery Bay where 5-hundred and 20 pounds of vegetable matter resembling ganja were found.

The estimated street value of the seizure is 2-million dollars.

One person was taken into custody in connection with the seizure.

His name is being withheld pending further investigations.