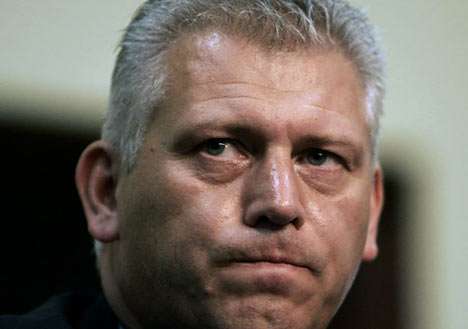 Mr Shields says many opportunities exist outside of the Constabulary for police seeking better wages overseas.

The former Scotland Yard Cop says lottery scamming and cyber-crimes are two crime trends that continue to pose a challenge.

The Former Deputy Commissioner of Police says while he feels safe in Jamaica, he’s annoyed by the constant harassment from so- called windscreen wipers in sections of the Corporate Area.

The former Scotland Yard officer says there must be a zero tolerance approach in dealing with this type of harassment and indiscipline in parts of the country.

While he admits the police have to focus on other priority areas, Mr Shields says there’s need for behaviour change.