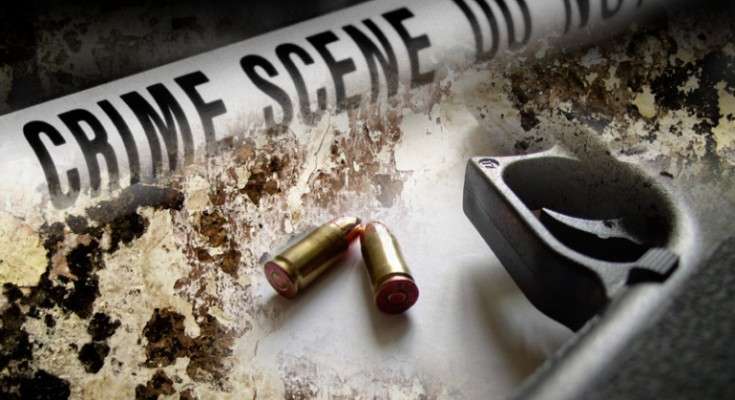 By Dennis BrooksNov 17, 2016, 15:27 pmComments Off on Police Pinned Down in Western Kgn Gun Battle

Police were pinned down under intense gunfire in Western Kingston, as the open warfare between rival forces continued last night.

Information reaching the Nationwide News Center is that shortly after 8pm, members of rival gangs in Denham Town and Tivioli Gardens engaged in an intense gun fight.

Our sources say the latest assault in the area is part of an on-going gang feud in the division and was sparked by an attempt by one side to burn down the popular Justin’s Plaza.

The gun battle was so intense that the Western Kingston police had to seek additional help from several other units, as well as the Jamaica Defense Force.

No member of the security forces was injured.

The latest incident follows on the heels of a shooting on Nomination Day, as well as another on Bread Lane, in which one person was killed and four others injured when gunmen entered a yard and opened fire.