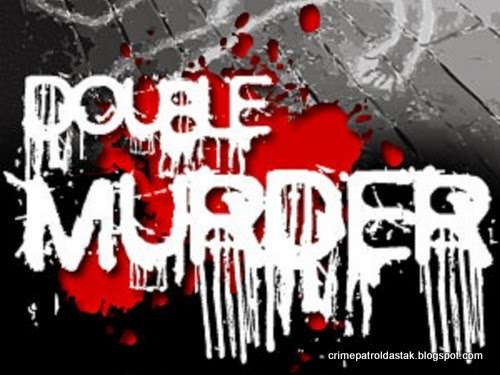 The police say they’re probing the murder of two people at a service station in Morant Bay, St. Thomas on Saturday.

Dead are 49-year-old Christopher Higgins otherwise called ‘Chris’, of North Street, Morant Bay and 22-year-old Katherina Brown otherwise called, ‘Trina’ of a cashier from Lyssons, both in the parish.

A statement yesterday from the police on the double murder doesn’t if the two are related in any way.

Brown, who was inside the building, was chased and shot several times. Both victims were taken to the hospital where they were pronounced dead.

The gunmen subsequently tried to escape in the vehicle but were chased by the police to Mountain View road in Kingston, where they abandoned the vehicle.

They then escaped on foot in the community, after firing several shots at the police.

The police say swift investigations led to three people being taken into custody for the double homicide.

The police say their names are being withheld until they’re questioned and charges proffered.