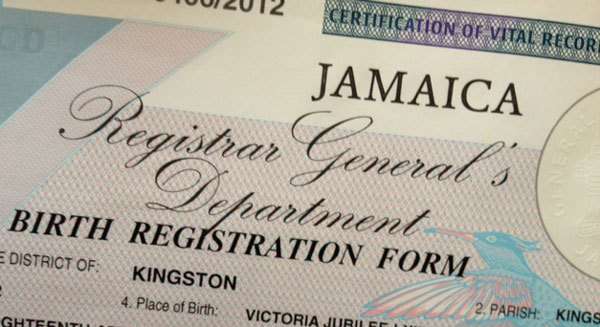 Nationwide News understands that Police investigators have launched a probe into allegations that persons have been using letters purportedly issued by the Ministry of National Security to obtain documents from the Registrar General’s Department, RGD.

The scammers reportedly used the bogus letters to obtain emergency birth certificates and other documents.

It’s understood that the scam was brought to the attention of the Police by National Security Minister, Peter Bunting.

The alleged masterminds of the scam, Garth Savory and Ramone Gordon, were arrested last week and charged with fraud.

The men were remanded when they appeared before the Corporate Area Criminal Court last week.

Allegations are that over an unspecified period, the RGD received several letters, purportedly from the Ministry of National Security, requesting emergency birth certificates for individuals in need of protection.

The letters claimed the persons were at risk and that the Ministry had an urgent need to have them sent to safe houses abroad.

An investigation was launched and Savory was arrested in a sting operation after he reportedly collected some birth certificates from the RGD.

The men are to return to court on March 4.