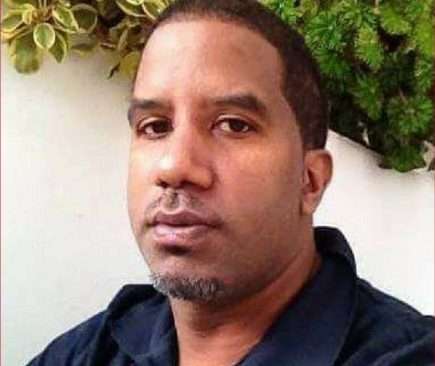 Nationwide News understands that the Guardsman security guard who’s implicated in the controversial killing of a popular former St. Elizabeth-based teacher, Haile Clacken, has been interrogated by police investigators.

Director of Operations at Guardsman, Commander George Overton, says the security guard ‘has been with the police’ since Monday morning.

He participated in a question and answer session. However, Mr. Overton says it may not be accurate to say the security guard has been taken into custody.

On Monday afternoon Police investigators declined to comment on the probe, noting that the case is at a sensitive stage.

Mr. Clacken is a former teacher at Hampton School and Munro College. His killing, two weeks ago, has generated controversy.

Alleged eyewitnesses say he was shot by the security guard while he was on his knees begging for his life. But Guardsman officer is reportedly denying this version of events.