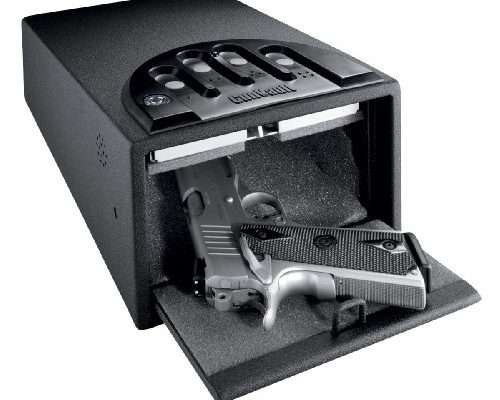 By Chevon CampbellJun 27, 2017, 14:57 pmComments Off on Police Warn Travelers to Leave Guns OFF Aircraft

Police are expressing concern with what they say are a number of foreign nationals attempting to get past port security and board airplanes with guns and ammunition.

In a statement yesterday, the police say this happened at least three times in the last week.

During the first incident, a US national was arrested and charged following the seizure of a firearm, two magazines and several rounds of ammunition at the Sangster International Airport in Montego Bay, last Tuesday.

The man, 36-year-old Royce Isaac, pleaded guilty to possession of firearm and ammunition and was fined one-hundred thousand dollars.

On two other occasions, an American national and a Belizean were arrested and charged with similar offenses.

The police are reminding the public that international regulations do not permit people to carry firearms on aircraft.

They say in exceptional cases where persons are allowed, they’re governed by strict guidelines.

The Police are reminding people that they will be charged for items which breach the Civil Aviation Act and international guidelines.