Home Latest_MA Policemen go to court for firing in public 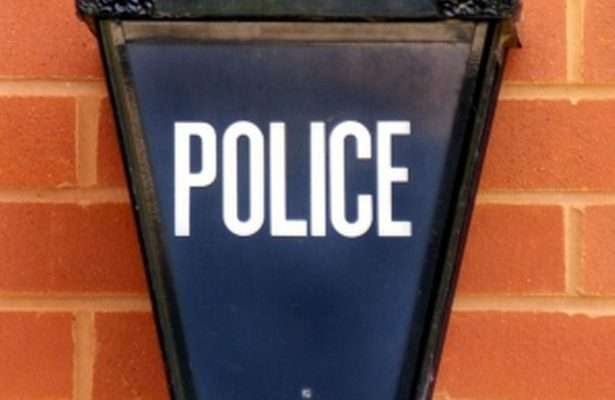 Policemen go to court for firing in public

By Michelle ThomasJun 15, 2017, 21:50 pmComments Off on Policemen go to court for firing in public

Two policemen charged with discharging their gun within 40 feet of a public thoroughfare is scheduled to appear in the Clarendon Parish Court today.

They’re Constables Orlando Rowe and Michael Rowe. Reports are that on November 3, 2014, the policemen were at a dance in Clarendon when they allegedly drew their service revolvers

and began firing in a celebratory style while a particular song was being played. A report was made to INDECOM who carried out forensic tests on bullet casings found at the scene.

It’s understood that the casings allegedly matched bullets used by the cops.

The policemen were then charged.