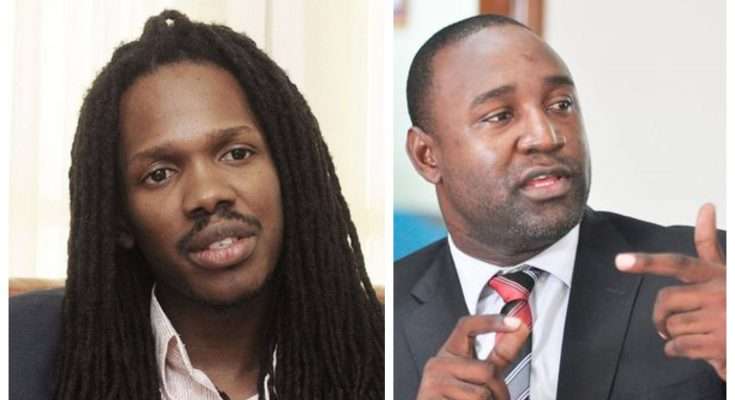 It’s a bad way to start the election year!

That’s how political commentator, Jaevion Nelson is referencing reports suggesting that senior ranking members of the Opposition PNP including the party’s Vice President, Damion Crawford are displeased about the re-appointment of Dr Dayton Campbell to the shadow cabinet.

Mr Nelson says it doesn’t speak well to the party’s readiness in what could be an election year.

He also says those expressing displeasure must realize that it’s not just about them at this point.

And Political Analyst and Trade Unionist, Helene Davis-Whyte agrees that the optics may work against the party.

Meantime, Political Analyst, Nadeen Spence is of the view that the newly-crafted shadow cabinet post held by Dr Dayton Campbell is not convincing.

She suggesting the party hasn’t been honest about the real reason for Dr Campbell’s re-appointment.

But Ms Spence says the party needs to address some of the issues it’s been facing.

They were speaking last evening on Nationwide@5, with Cliff Hughes and Kemesha Swaby.