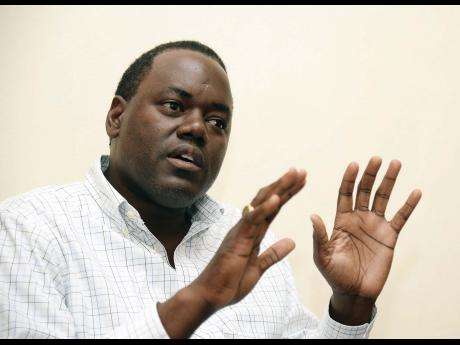 The Deputy General Secretary of the People’s National Party, PNP, Basil Waite, has apologized for derogatory comments he made on the political platform last month.

His apology comes hours after he was instructed by Political Ombudsman Donna Parchment Brown to issue an apology.

The comments in question were reportedly uttered by Mr. Waite at a political function in St. Elizabeth on July 21.

When contacted by our News Centre today to provide clarity and context to the comments, Mr. Waite refused to comment.

Nationwide has obtained a copy of the letter the Political Ombudsman sent to Mr. Waite.

Mrs. Parchment Brown also instructed Mr. Waite to issue an apology within the next three days.

According to the Ombudsman, if Mr. Waite refuses to apologise he’s to meet with her on September 2.

Meanwhile, in his complaint to the Ombudsman, Mr. Edwards said the seeming lack of action by the PNP on the issue is causing political tensions to rise.

When contacted by our news centre this afternoon, PNP General Secretary Julian Robinson said the matter is being handled by the Political Ombudsman.