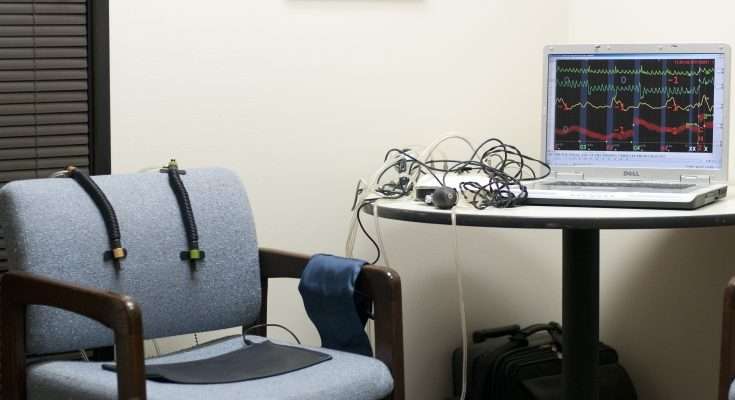 By Stevian SimmondsJul 10, 2017, 14:46 pmComments Off on Polygraph Testing for ALL Security Apparatus Applicants

National Security Minister Robert Montague says everyone who enlists in any aspect of the country’s security apparatus must take a lie detector test.

The Minister says the government has invested into a polygraph training institute at the National Police College in Twickenham Park, in St. Catherine.

And, Minister Montague says some 100 District Constables are now being trained. He says another 100 are to be vetted for training soon.

The Minister says he wants to utilize the services of District Constables who can command respect from community members.