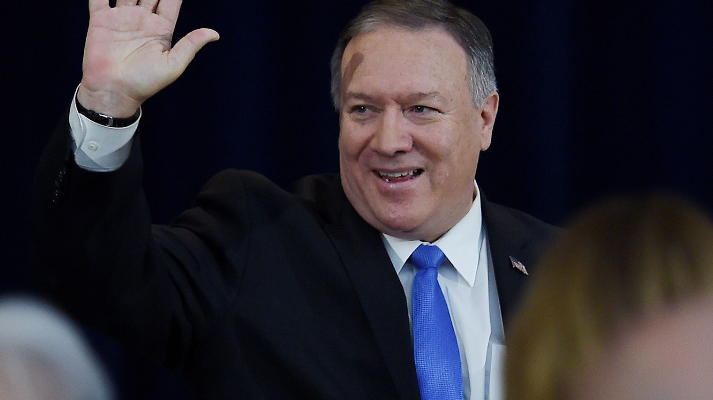 The United States Department of State has provided more details about US Secretary of State, Mike Pompeo’s visit to Jamaica and other nations next week.

In a statement, the US State Department says Mr Pompeo will travel to Kingston Jamaica next Tuesday, where he will meet with Prime Minister Andrew Holness.

Meanwhile, Foreign Affairs Minister, Senator Kamina Johnson Smith, says the visit of the Secretary of State will strengthen relations between the US and the Region.