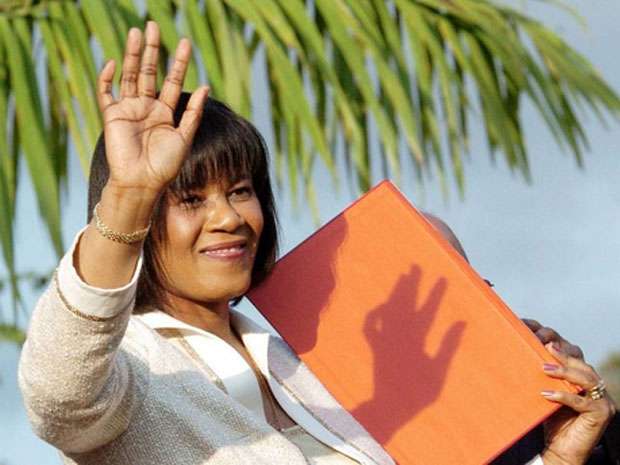 The People’s National Party, PNP is to have a new President before the end of next year.

Embattled President, Portia Simpson-Miller told a meeting of her party’s National Executive Council, NEC, that she will not seek re-election next September.

Impeccable sources inside the NEC say that in a brief address to the NEC, Mrs Simpson-Miller addressed Julian Robinson’s immediate tasks as incoming General Secretary, charging him to help reorganize the PNP.

Sources say that at one point during her presentation she was overcome by emotion and became tearful. Surrounded by her comrades Mrs Simpson-Miller signaled that her time as President would soon draw to a close.

However, she did not indicate specifically whether she’d remain in office until the PNP’s Annual Conference in September 2017.

In September 2016 Mrs. Simpson Miller won a landslide victory at the PNP’s 78th Annual Conference with over 90-percent of the vote.

Her challenger, Dr. Karl Blythe only managed to capture 198 of the 2,700 votes cast.