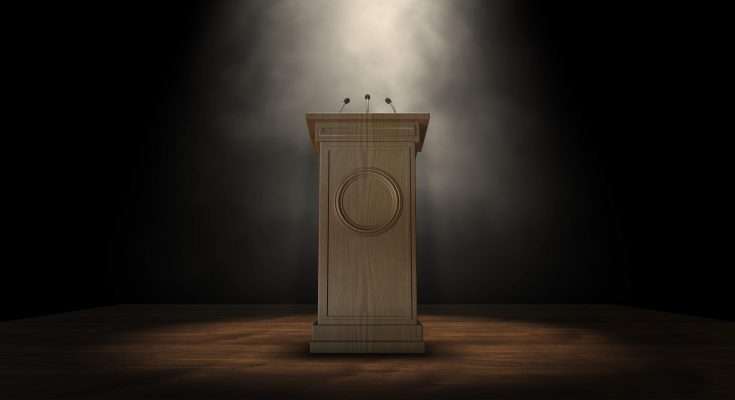 By Tauna ThomasAug 30, 2016, 15:08 pmComments Off on Portia Unlikely to Take Up Debate Challenge

Nationwide News understands that there is not likely to be a debate between the persons vying for the top post in the People’s National Party.

Presidential candidate, Dr. Karl Bylthe has challenged the sitting president Portia Simpson Miller to a debate ahead of the contest next month, but it does not appear this will happen.

It’s understood that the party plans to give the two contenders the platform to make a presentation to delegates instead of a debate.

Dr. Blythe says if the party were to consider this alternative, he would not support it.

Dr. Blythe says he has entities that are willing to sponsor the leadership debate, if it is that the party is opting out due to financial constraints.