Home Latest_MA Portland Is ‘Active Ground’ For Earthquake, Listed Among Most Vulnerable To Natural Disasters 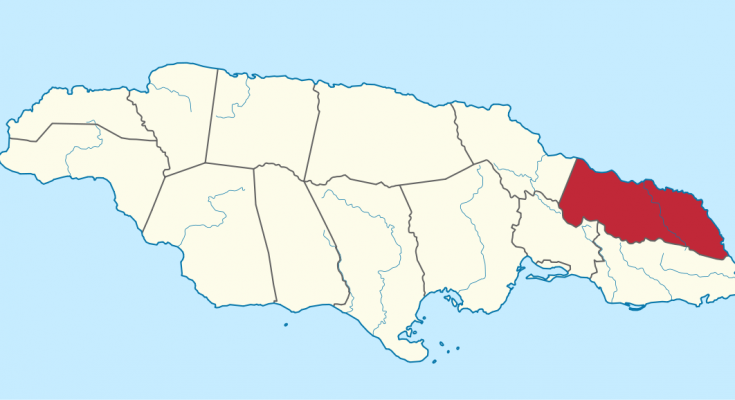 Portland Is ‘Active Ground’ For Earthquake, Listed Among Most Vulnerable To Natural Disasters

Mitigation Programmes Officer at the Office of Disaster Preparedness and Emergency Management, ODPEM, Sheldon Grant, says Portland was the epicentre of most of the earthquakes recorded in Jamaica during 2019.

He says the parish’s both sensitive and vulnerable to the harsher natural disasters being experienced in recent times.

He was speaking at a Local Government Ministry town hall meeting in Port Antonio last week.

Portland, a picturesque and pristine parish, it’s now considered among the most susceptible areas in the country to natural disasters such as earthquakes and hurricanes.

That’s according to the Mitigation Programmes Officer at ODPEM, Sheldon Grant.

He notes that more frequent hazards and harsher natural disasters have been taking a toll on the parish in recent times.

Mr Grant says Portland, which is considered the wettest parish in the country, has been hard hit by three major droughts in recent years due to worsening climatic changes.

So, what are the authorities doing to build resilience in the eastern parish?

He also identified the need for planning  and lifestyle changes to help stem the worsening impact of natural disasters on residents.