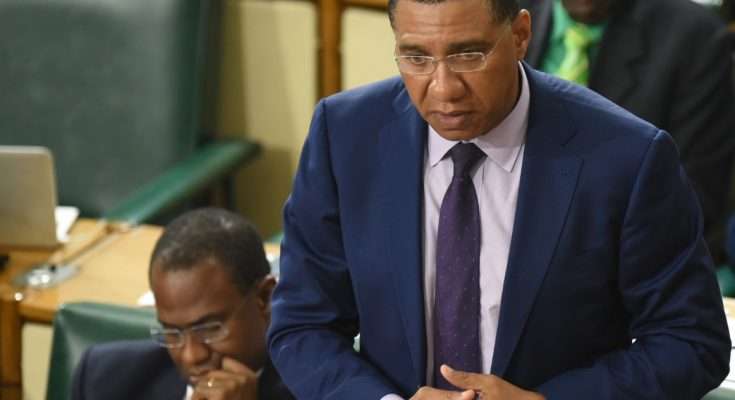 Mr. Holness made the announcement while addressing the House of Representatives yesterday.

The board will also include the current acting President of the University, Professor  Ibrahim Ajagunna, Registrar of UWI Mona, Dr. Donovan Stanberry and Grantley Stephenson, representing the Government of Norway.

He says the government plans to review and could amend the structure of the university’s legislation.

Prime Minister Holness says the Council will also be tasked with establishing a risk management system.

He says the Education Ministry will temporarily monitor all major procurement procedures at the institution.

The Prime Minister again expressed concerns about reports that the previous board signed a non-disclosure agreement, NDA.

The CMU is at the epicentre of a scandal that has seen the arrest and charge of former Education Minister, Ruel Reid, its President Professor Fritz Pinnock and three others.

All five accused have been charged with corruption-related offences.

But, they have denied the allegations against them.

The members of the council are: 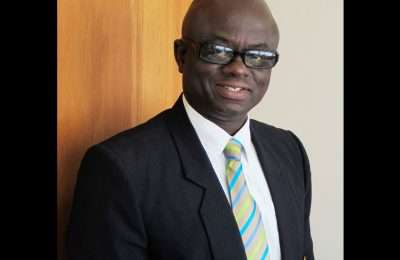 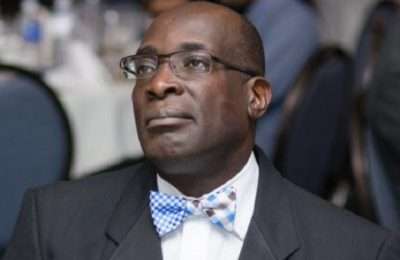