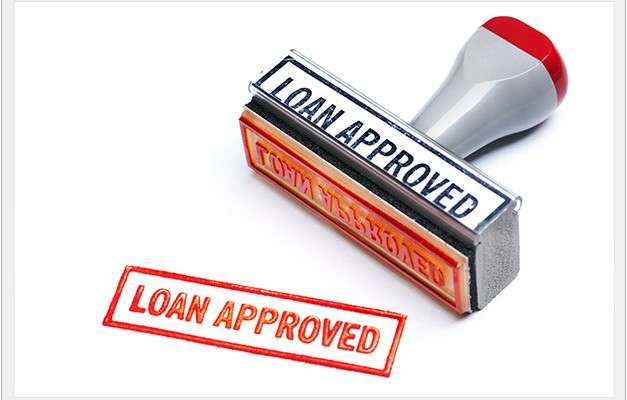 The Private Sector is lending and investing more in the Jamaican economy.

That’s the word coming out of today’s quarterly monetary policy briefing of the Bank of Jamaica, hosted by its Governor, Brian Wynter.

The latest numbers from the Central Bank show that private sector credit increased by nearly 10-percent in 2015, compared to 2014.

The BOJ says the supply of credit increased to both households and businesses.

The Central Bank Governor, Brian Wynter, says these are all signs of an improving economy.

Mr. Wynter says the government was also able to get the private sector to re-invest a significant portion of the recent NDX payout, returning some 35-percent of the funds to the treasury.

In February, the government paid out USD$550-million due under the National Debt Exchange.

Of that amount, USD$140-million was reinvested in government bonds, after the Finance Minister reopened the bond market last month.

The bonds were oversubscribed within two hours of the offer being opened.

Other investors who were unable to buy the new government bonds, sought to invest in US dollars.

That netted another USD$49-million, bringing the total reinvested with the government to USD$190-million.

This leaves another USD$360-million floating around in the private sector.

Much of that liquidity is now in the banking system.

The BOJ Governor says this will intensify the downward pressure on interest rates and ease credit terms for households and firms, resulting in easier access to credit.

Overall, it’s been a positive year and a quarter for the Jamaican economy.

Mr. Wynter expects that although the 11th IMF review has been delayed, based on the BOJ’s assessment, all the criteria have been met and the country will pass that review in May.

He says between now and then, the BOJ will engage in intense dialogue with the IMF, as the new government develops its plans and programmes in the context of the agreement.