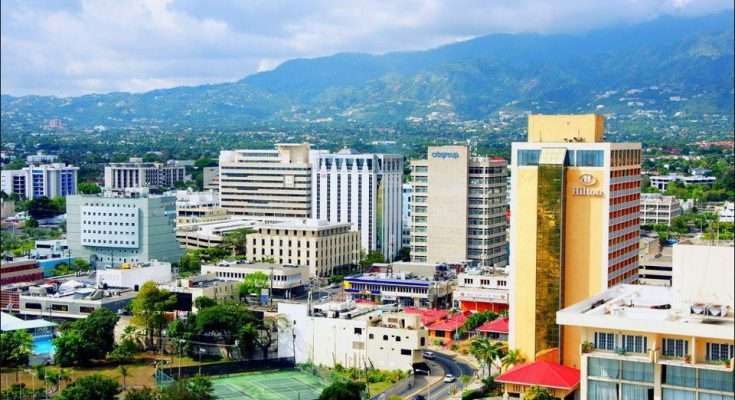 Private Sector Steps Up, Launches Initiative To Ease Access To Finance For MSMEs

The Private Sector Organization of Jamaica, PSOJ, is launching a special initiative to help Micro, Small and Medium Enterprises, MSMEs, get easier access to credit.

The initiative is called the Access to Finance Facilitation Panel for SMEs.

It’s in collaboration with the Jamaica Bankers Association, the MSME Alliance, and several other stakeholders.

Vice President of the PSOJ, Keith Duncan, says the initiative was born out of a vigorous debate in December, between MSME Alliance President, Donovan Wignall, and Jamaica Bankers Association President, David Noel.

They were attending a luncheon organized by the Economic Programme Oversight Committee, EPOC, with the International Monetary Fund, the IMF.

The discussion ended up continuing long after the luncheon was over, with many other stakeholders who were present joining in.

Thus, the Access to Finance Facilitation Panel for SMEs was born.

The PSOJ-led initiative includes a series of workshops in which the MSMEs will sit down with the banks and other stakeholder agencies to try to find ways to make access to credit easier for small businesses.

JBA President, David Noel, says while the banks can do better, many small businesses have room for improvement too, which can increase their chances of getting a loan.

Meanwhile, MSME Alliance President, Donovan Wignall, says he believes the initiative will result in a much better relationship between the banks and small businesses.

The launch and first workshop will take place next week.