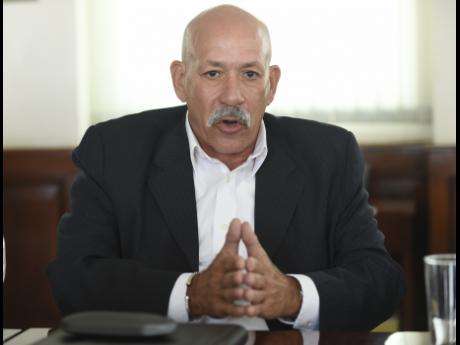 The Jamaica Society for Industrial Security, JSIS, is expressing concern over a proposed audit of the private security sector by the Ministry of Labour.

JSIS President, Lieutenant Commander George Overton, says he is concerned about what he describes as the ideal the Ministry of Labour is using to measure compliance across the sector.

In a statement this afternoon, Commander Overton says the Ministry of Labour is conducting their audit on the basis that the relationship between the company and the guards is that of an employer-employee.

Speaking at yesterday’s meeting of Parliaments Public Administration and Appropriations Committee, Commander Overton, stated the industry has not operated with that kind of relationship since 1985.

Commander Overton says an audit of the independent contractor arrangement which obtains in the industry, will probably find the entire industry to be non-compliant.

He says no meaningful attempt has been made to change the standard in the last twenty years.

However, he says he’s pleased that the government has started a long over due investigation into the minimum wage compliance issue in the country’s private security sector.

Commander Overton says after raising the concern four months ago the Ministry of Labour has started investigating some security companies contracted by government agencies.

The body, which represents approximately 60-per cent of the local private security sector, wrote to the Ministry of Labour in December 2018, calling its attention to security firms cheating their guards out of their wages.

According to the JSIS’ findings, some private security companies underpay their security guards by about one-hundred and 75 thousand dollars per annum.