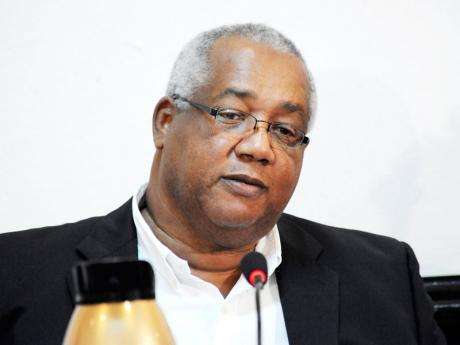 Progress in Probe of Murder of Manchester Businessman

By Jevon MintoJul 04, 2016, 22:11 pmComments Off on Progress in Probe of Murder of Manchester Businessman

Commanding officer of the Manchester Police Division, Superintendent Vendolyn Cameron-Powell says the Police are making progress in the investigation of the murder of of a well-known business man in the parish.

Levy owns the popular Bankhouse Mall in the parish capital.

Reports are that he was sitting in his car outside a party when a man approached him and attempted to remove his watch from his hand.

Levy in self-defence, reportedly fended off the man. The two then engaged in an argument. The gun man subsequently opened fire on Levy with bullets piercing his arm and his chest.

Investigators are, however, probing other possible motives. He is the second Mandeville businessman to be killed in the last three months.