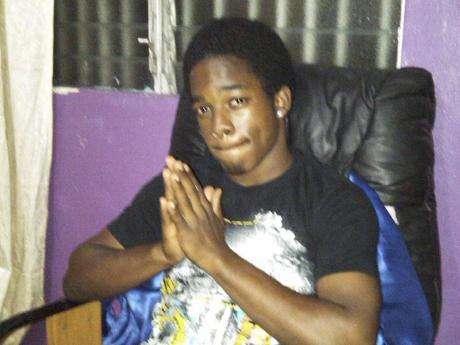 Lead prosecutor in the X-6 murder trial, Jeremy Taylor, has made an application to treat taxi driver, Wayne Wright, as a hostile and inconsistent witness.

Wright is supposed to be the prosecution’s main witness.

This morning, Wright took the witness box for a second day to continue giving his evidence.

Mr Taylor asked Wright how many statements he’d given to the police — to which he answered “only one statement on July 5, 2011”.

However, Mr. Taylor produced another statement for July 8, 2011.

He asked the witness if he’d given another statement that said “I know this nigga, always drives an X-6”.

Mr.Wright says he gave no such statement.

When asked again if he didn’t give a statement to the police on July 8, 2011, saying “I came to tell you the truth about a man I know for 8 years by the name Nigga”, Mr.Wright said he gave no such statement.

However, a while after, Wright says he had started giving a statement.

He says the police tore up the statement he started giving when he got a call.

Wright says he went home after.

We’ll have more on Wright’s testimony in our major news at 5.