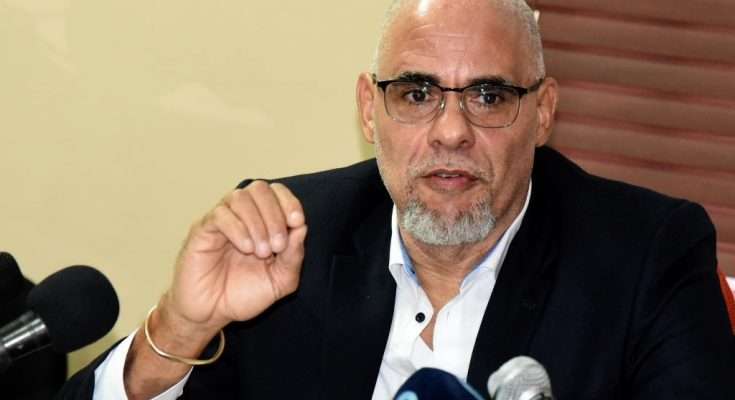 Get a national consensus on crime, make the ID a priority and reduce bureaucracy in business transactions.

Those are what the Private Sector Organization of Jamaica, PSOJ, says should be areas of focus in 2020, to improve the nation’s economic growth rate.

PSOJ President Keith Duncan notes the economy has seen on average, a growth rate of 2-percent this year, amid global trends that affected the local mining sector.

And he says crime continues to persist at crisis levels despite a significant increased budgetary allocation to the National Security Ministry.

Mr. Duncan says to improve business, the controversial National Identification System should be treated as a priority.

Prime Minister Andrew Holness says the country should expect a new National Identification bill by the end of the current fiscal year.