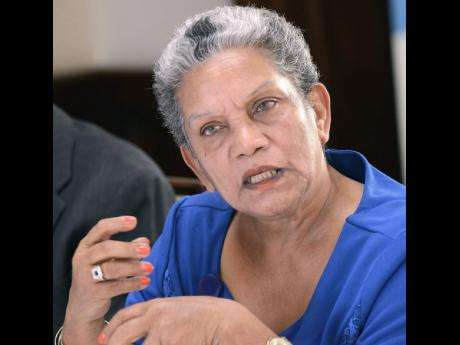 Public Defender, Arlene Harrison-Henry, is calling on the security forces to destroy the personal data of people who’re detained under States of Public Emergency if they’re only processed and released.

She says the data should be destroyed in the interest of preserving people’s privacy.

The Public Defender says the law allows the police to keep the bio-metric data of those detained.

But, she says there are no safeguards in law to dictate how the police use that data once it’s collected.

She was speaking during yesterday’s edition of Nationwide @ 5 with Tyrone Reid and Kemesha Kelly.