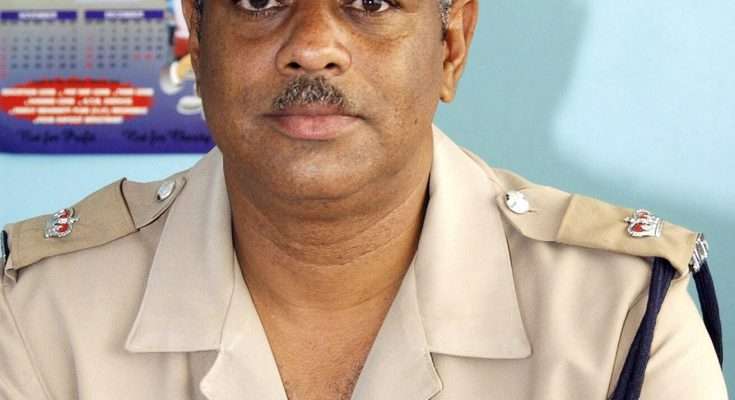 Mr. Quallo — who’s now a Deputy Commissioner of Police — has been appointed by the Police Services Commission, PSC, to lead the 150-year-old Jamaica Constabulary Force.

DCP Quallo says he initially had reservations about taking the job despite having applied.

He says since the announcement of his appointment, he’s received numerous calls from his colleagues and members of the public who’ve told him he has their support.

In the meantime, the incoming Police Commissioner says he has a plan to fight crime which he’ll announce soon.

He’s encouraging everyone to help in the fight against crime.

DCP George Quallo will take over the leadership of the Police Force amid a surge in murders, causing increasing fear and anxiety among many people.

Police statistics show there’s a 19-percent increase in murders so far this year, compared with the corresponding period last year.