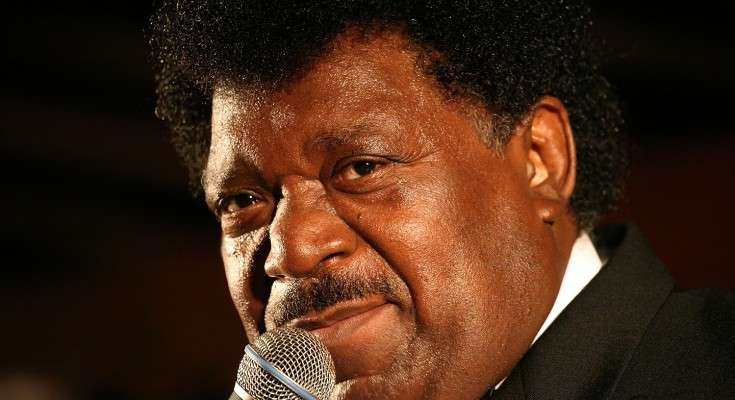 Sledge died today at his home in Baton Rouge, Louisiana, after a long battle with cancer.

The singer had several hits over a long performing and recording career, including the anthemic single, “When a Man Loves a Woman”.

The song which was Sledge’s debut single, reached number one on global charts in 1966.

Here are some of his best hits

Previous PostCaribbean Nations Are Being Urged to Brace for Rise in Unemployment Next PostOpinion: Ellington's Cage Rattled: Will His Mask Fall Off?