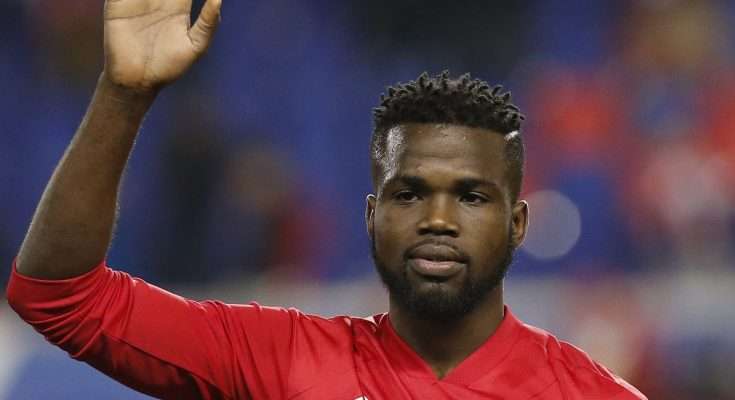 MLS All-Star defender Kemar Lawrence has requested a trade from new York Red Bulls, a move that came after the club refused his request to renegotiate his contract.

Lawrence signed a contract extension with the Red Bulls late in the 2018 MLS season, a deal which made him the highest-paid defender on the team at the time, and projected to make him one of the highest-paid fullbacks in MLS.

That status changed dramatically shortly after he signed though, with Red Bulls central defenders Aaron Long and Tim Parker both signing lucrative new deals in 2019 paying each of them almost double what Lawrence is due to make.

A wave of new contracts among left backs left Lawrence outside the Top 5, behind the likes of Jorge Villafana, Brad Smith and Ronald Matarrita, as well as Vancouver Whitecaps defender Ali Adnan.