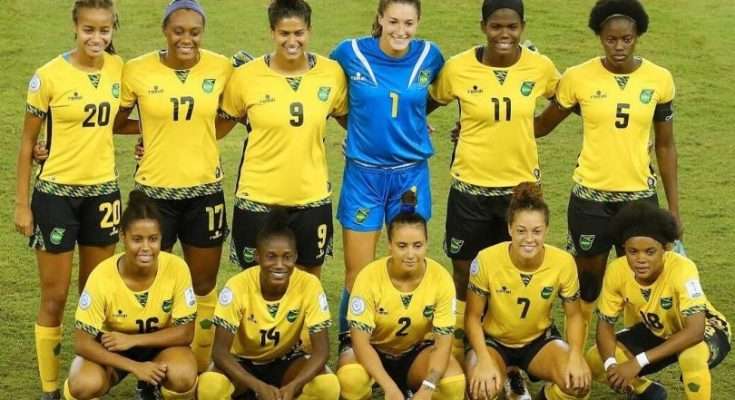 Reggae Girlz Coach Threatens To Resign If Not Paid

Nationwide Sports understands that the coaching staff of the Reggae Girlz are threatening to resign if they’re not paid monies owed to them from the FIFA World Cup Campaign.

It’s understood the intention of the coaching staff was made known via a letter addressed to the JFF from Head coach Hue Menzies.

This follows a public social media protest by a number of Reggae Girlz over issues of non-payment of fees for their particpation in the World Cup.

The Girlz threatened to withhold their services if their contracts were not honoured by the JFF.

The Reggae Girlz are set to contest the Olympic Qualifiers from September 30 to October 8.

When Nationwide contacted the general secretary of the JFF, Dalton Wint, were told the president Michael Ricketts will address the issue.