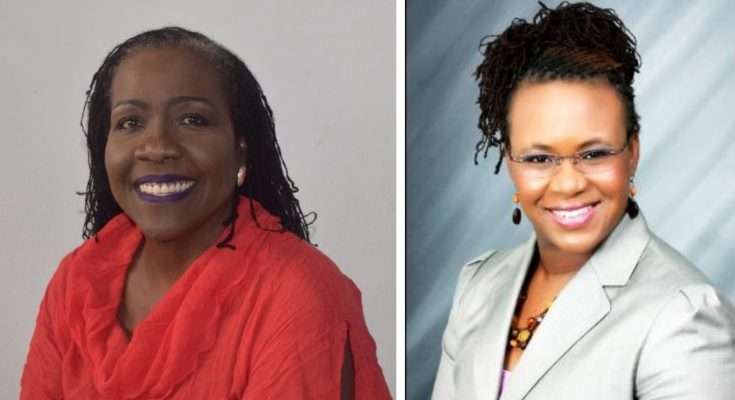 The appointment of Queen’s Counsel is made to attorneys who’ve served at the Bar for at least ten years and displayed good character as well as a track record of excellence.

Mrs. Hay is a former Senior Deputy DPP who now operates her own law firm – Caroline Hay: Attorneys At Law.

Mrs. Reid Cameron is a well-known criminal defense attorney who has served as Deputy Director of Public Prosecutions before she entered private practice in 1996. She’s the lead attorney at Carolyn Reid & Company.