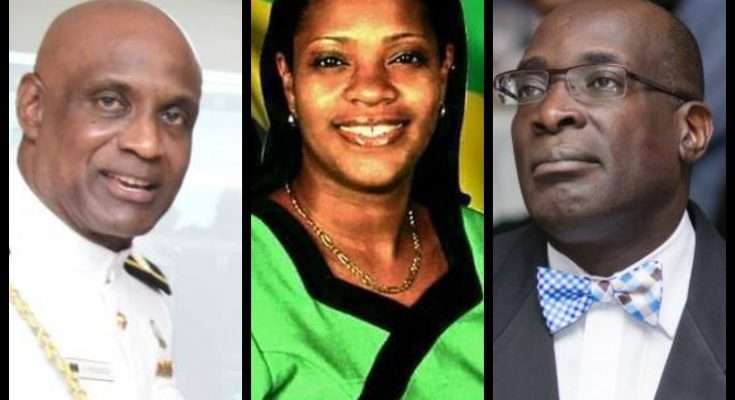 Reid & Co-accused To Return To Court In January 2020

Fired Education Minister, Ruel Reid along with his wife Sharen and his daughter, Sharelle, were released from Police custody this afternoon on bail.

They’ve been ordered to return to Court on January 23 next year.

The five corruption accused were offered bail when they appeared today before Judge Vaughn Smith in the Corporate Area Criminal Court.

Reid along his wife and daughter were offered bail after their Attorney Carolyn Chuck made submissions to the Court.

Miss Chuck noted that her clients have never been convicted of a crime, have not attempted to intimidate witnesses and have been accessible to investigators.

Attorney Hugh Wildman made similar submissions on behalf of Pinnock who was also offered bail.

Mr. Wildman told the Court that Pinnock is an upstanding citizen who for decades has contributed positively to Jamaica.

In successfully applying for bail for Councilor Brown Lawrence, Attorney Christopher Townsend told the Court that his client is a highly regarded teacher, businesswoman and mother of six.

Mr. Townsend noted that before the current case, the Councillor has never had an adverse interaction with the law.

All 5 accused were offered bail and told to return to Court in January next year when the Police say the case file will be completed.

The accused are to report to the Police twice weekly and were ordered to give their finger prints to law enforcement.

A stop order has been placed on them at the nation’s ports.

Clerk of the Court, Hansurd Lawson, told Justice Smith the police had no objections to the accused being granted bail.

Before bail was offered, Mr. Lawson outlined to the Court the allegations facing the former Education Minister and his co-accused.

The Clerk said statements are on the case file to support allegations that Reid directed his helper and driver to obtain money from the CMU for services which they did not provide and then turned the money over to him.

Reid’s wife, Sharen and his daughter, Sharell, are accused of using the illegally obtained funds.

Councilor Brown Lawrence is accused of conspiring to be paid for providing catering services to the CMU when she in fact did not do any such work.

Allegations are that Pinnock and Reid conspired to have monies paid to associates of Reid who either did no work at the CMU or gave assistance to Mr. Reid in his personal life.

Reid and Pinnock are also accused of directing that fake invoices be drafted to support the payments made.

Mr. Lawson told the Court that investigators have WhatsApp messages to support their case.

In particular their allegation that the sacked Education Minister had directed Pinnock to hire his wife at the CMU. 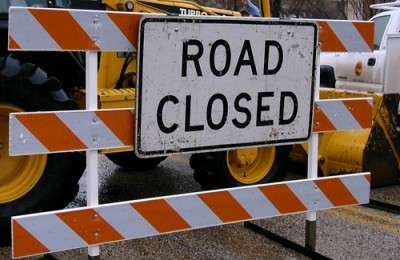