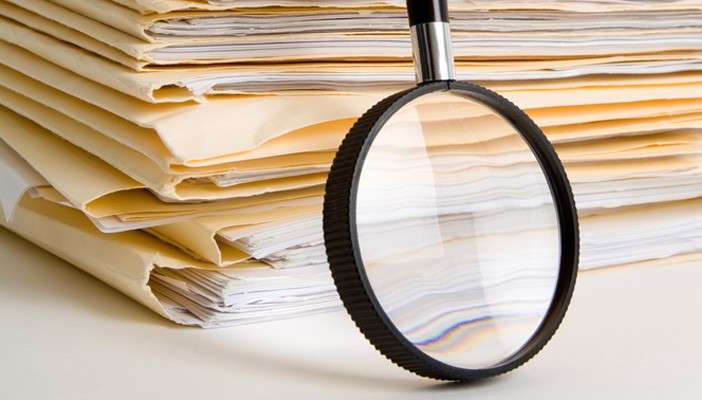 The two groups are the umbrella Private Sector Organization of Jamaica, the PSOJ and the Jamaica Manufacturers Association the JMA.

In a statement this afternoon, the JMA, said it’s concerned at the handling of the death of nineteen babies between June and November this year due to two bacterial infections.

The JMA says it finds it egregious that the Health Minister has ordered an audit and has chosen not to release it to the public, especially in light of the circumstances coming to the fore now.

The JMA says secondly, the lack of transparency and accountability that has been shown in the handling of this matter leaves a lot to be desired.

The manufacturers say they are calling on the Prime Minister to insist on the immediate release of the full audit to the public and that the necessary persons are held accountable for what it calls the tragedy.

AND the PSOJ is also insisting on the release of the audit report.