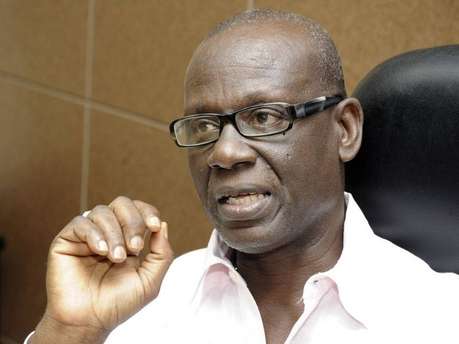 Minister of Local Government and Community Development, Desmond McKenzie says residents of Harbour Drive can expect a solution to the problems caused by the Mosiac project done in 2014.

He says also that compensation for damage or losses are being considered as conversation with residents are ongoing.

He says a timeline will be set for the completion of the project however, consultation will be had with the citizens before implementation.