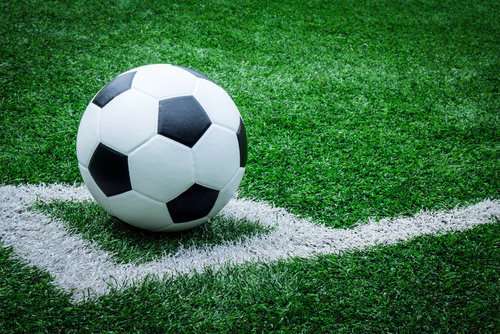 Reno handed Sandals South Coast their 7th loss of the season with a 2-1 win in the Red Stripe Premier League, yesterday.

Fancy-Hue Stewart scored in the 20th minute to put Reno in front, but Timar Lewis made it 1-1 in minute 36.

Two minutes into time added on, Reno’s top marksman score to ensure they came away with all three points.

In the other results, Tivoli and UWI drew nil-nil.

Waterhouse and Boys Town played to a 1-1 draw.

And the match between Montego Bay United and Humble Lion was postponed due to severe Flooding in Montego Bay.

Meanwhile, Portmore United play away to Harbour View at the Harbour view Stadium, and Arnett Gardens take on Cavalier at the stadium East field.