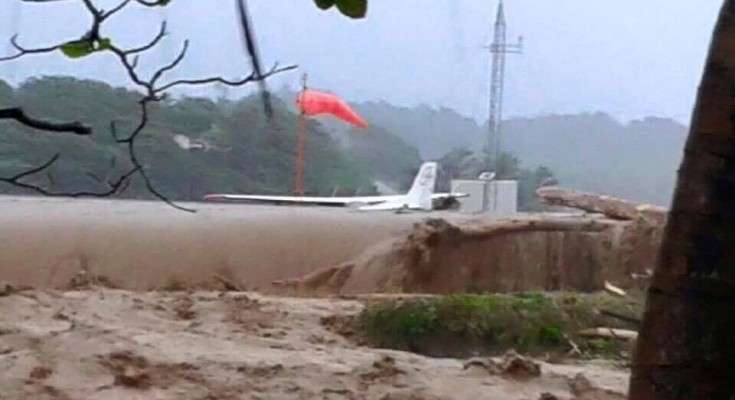 By Nationwide NewsnetSep 01, 2015, 02:10 amComments Off on Rescue Teams Opening Roads in Dominica

Rescue teams have been working continuously in Dominica to reopen roads to remote communities, after Tropical Storm Erika caused flooding and mudslides that killed at least 20 people and left more than 50 missing on the Caribbean island.

Officials evacuated the first 100 of approximately 1000 people ordered to leave the town of Petite-Savanne because of fears of new landslides.

Evacuations were carried out by boat because of damage to roads and bridges.

He’s appealing for international aid and estimated that damage from the storm could set the country’s development back two decades.

According to Skerrit, the extent of the devastation was monumental.

Hundreds of homes were destroyed.

Crews were using heavy equipment sent by the governments of Venezuela, Martinique and Guadeloupe.