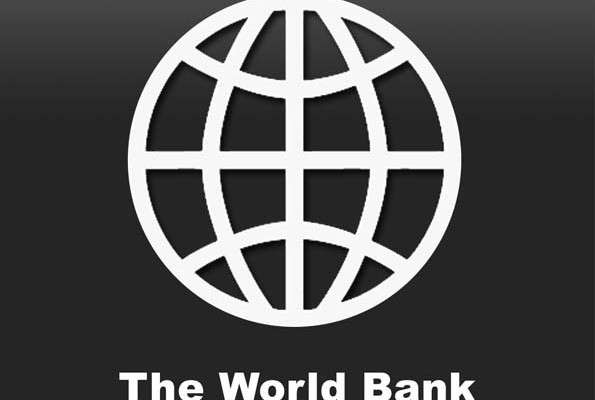 The World Bank is advising that frequent fires at the Riverton dump may be affecting the government’s plan to lure investors to the Caymanas Economic Zone.

Managing Director of the Water Resources Authority, Basil Fernandez, says he met this week with officials of the World Bank, who raised the issue.

The Caymanas Economic zone has been put on hold indefinitely, following an announcement by Minister of Investment, Industry and Commerce, Anthony Hylton last year.

The development of the zone is part of the government’s Logistics Hub Initiative.

Mr. Fernandez says he’s advised the National Solid Waste Management Authority, NSWMA, of a nearby source of water that can be used to fight fires at Riverton.

However, he says the NSWMA has yet to submit a plan.