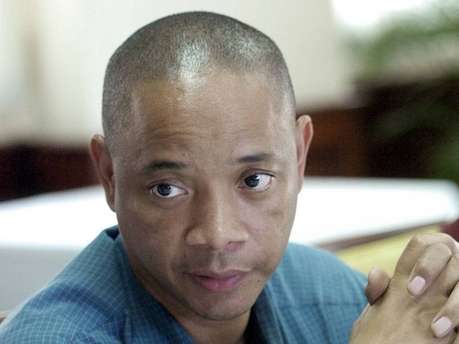 Chairman of the Board of the National Solid Waste Management Authority, NSWMA, Dennis Chung, says work is underway to privatize the Riverton City dump by 2017.

The dump has been the source of grave irritation for residents in its immediate environs over the past 30 years.

Frequent fires have caused a severe health hazard and have cost successive governments millions of dollars to extinguish.

The CEO of the Jamaica Environment Trust, JET, Diana McCaulay, has described the dump as one of the most extensive environmental disasters in the country’s history.

Mr. Chung says the board of the NSWMA has already received several offers from private interests looking to take the facility off the government’s hands.