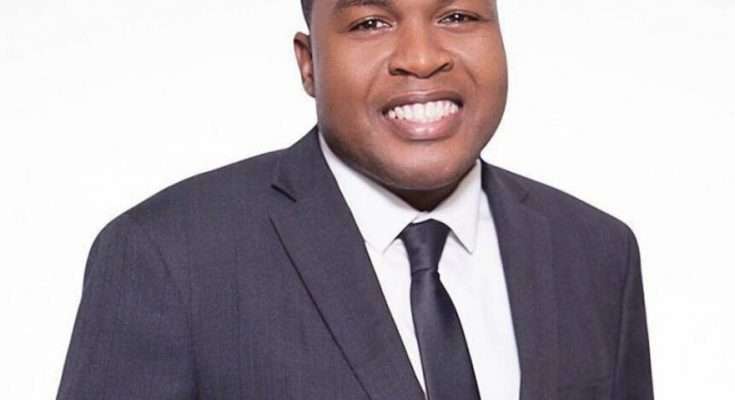 Director of Communications in the Office of the Prime Minister, Robert Nesta Morgan, has been appointed a government Senator.

Mr. Morgan was appointed this afternoon by Governor General Sir Patrick Allen on the recommendation of Prime Minister, Andrew Holness.

Senator Morgan has also been appointed a Parliamentary Secretary in OPM.

A Parliamentary Secretary is a representative of parliament who assists a senior minister with his or her duties.

Senator Morgan is to demit office as Director of Communication and Public Affairs in the OPM.

He’s from Woodhall in Clarendon.

He’s a graduate of Clarendon College, Garvey Maceo High School and the University of the West Indies.

He’s currently reading for a Bachelor of Laws degree.

Morgan’s appointment will restore the government side in the Upper House to its full complement of 13 senators.

The vacancy arose following the resignation of Ruel Reid from the Senate in March.

Reid was fired as Education Minister and resigned as a Government Senator following a corruption probe at some agencies which fell under his then Ministry.

Mr. Morgan’s appointment comes ahead of a crucial vote tomorrow on a resolution which proposes to extend the state of public emergency in western Jamaica.

The resolution was approved in the lower house on Tuesday.