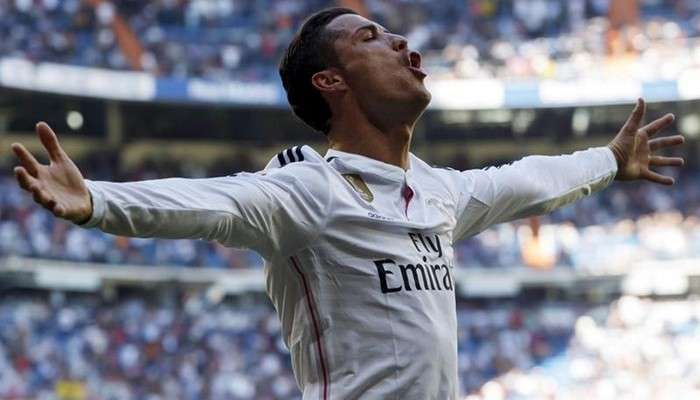 Gareth bale’s diving header was just wide after the break for the improved visitors before Ronald was denied a clear penalty.

The Portuguese’s 3-hundred real goals came in 288 games since joining from Manchester united for 80-million pound sterling in 2009.